NewsAndroidXiaomi
May 25, 2022
By Ethan Taylor 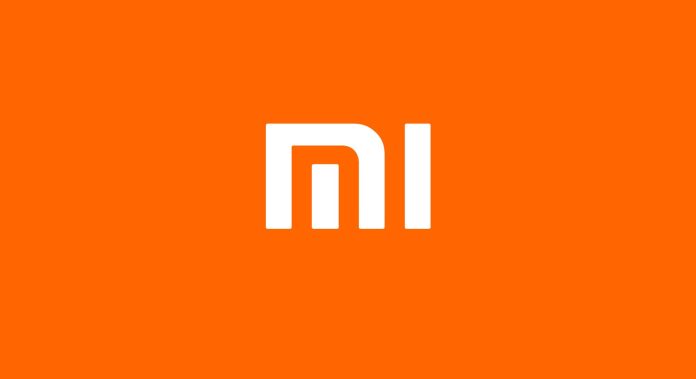 Leica is a well-known German company engaged in optics and the production of Leica cameras. For the past few years, Leica has been in partnership with Chinese company Huawei, but the Huawei P50 series is the latest Huawei flagship series to ship with Leica-optimized cameras. The German company has also done business with Sharp and Panasonic in the past in the production of cameras for smartphones.

Now Xiaomi has confirmed its “long-term strategic cooperation” with Leica. Xiaomi has revealed that they are working with the company to develop a new flagship that will be unveiled in July this year.

Lei Jun, CEO of Xiaomi, said that the partnership with Leica will provide Xiaomi with even greater opportunities and that their phones will be even more recognizable.

It is obvious that Xiaomi is following in the footsteps of other Chinese companies, in order to offer a recognizable feature on its flagship smartphone, and in that sense, it differs from other phones on the market.

This trend started with Huawei back in 2016 when it entered into a partnership with Leica. OnePlus and Oppo have teamed up with Hasselblad, while Vivo has partnered with Zeiss.

Unfortunately, Xiaomi has not revealed more details about this phone. However, as a few days ago the American company Qualcomm introduced an improved version of the Snapdragon 8 Gen 1 chip – Snapdragon 8+ Gen 1, it is expected that this upcoming Xiaomi flagship will be powered by this chip.

Although the company has not revealed which phone it is, it is likely that it is the Xiaomi 12 Ultra, which will arrive as the best member of the Xiaomi 12 series.

Honor 70 officially arrives on May 30

Huawei P50 Pro is the fist one to get 5G cover