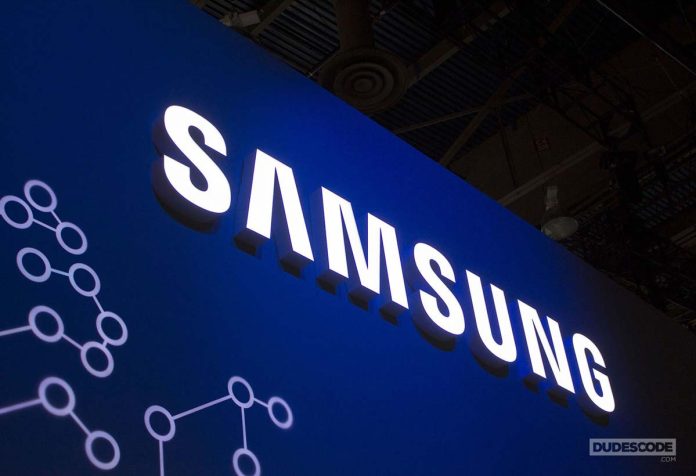 Electric cars have already experienced great popularity in the West and have a secure future. A large number of car manufacturers are already focusing heavily on the production of electric cars. However, not only they, but also other companies that do not produce cars have decided to produce electric cars. So Huawei already has a couple of models, Xiaomi is on the right track, and Apple is reportedly working on an electric car. What about Samsung?

At one point, rumors surfaced that Samsung could enter the electric car market and produce its own cars of this type. Samsung’s various departments are already supplying components to some of the leading electric car manufacturers, so in that sense, this would not be a problem for the South Korean company.

As the main reasons, they stated that Samsung is allegedly convinced that its efforts in this segment will not bring sustainable profits, and that the company, as a supplier of components for electric car manufacturers, wants to avoid any potential conflicts with these customers.

Samsung clearly believes that it will make more profit by simply remaining component suppliers for electric car manufacturers instead of making their own.