The new 22H2 version of Windows 11 removed the option to install using a local account, so users had to create a Microsoft account to be able to use their paid operating system. This change first appeared in the Windows 11 Home version, while now it seems that it is the turn of Pro users. 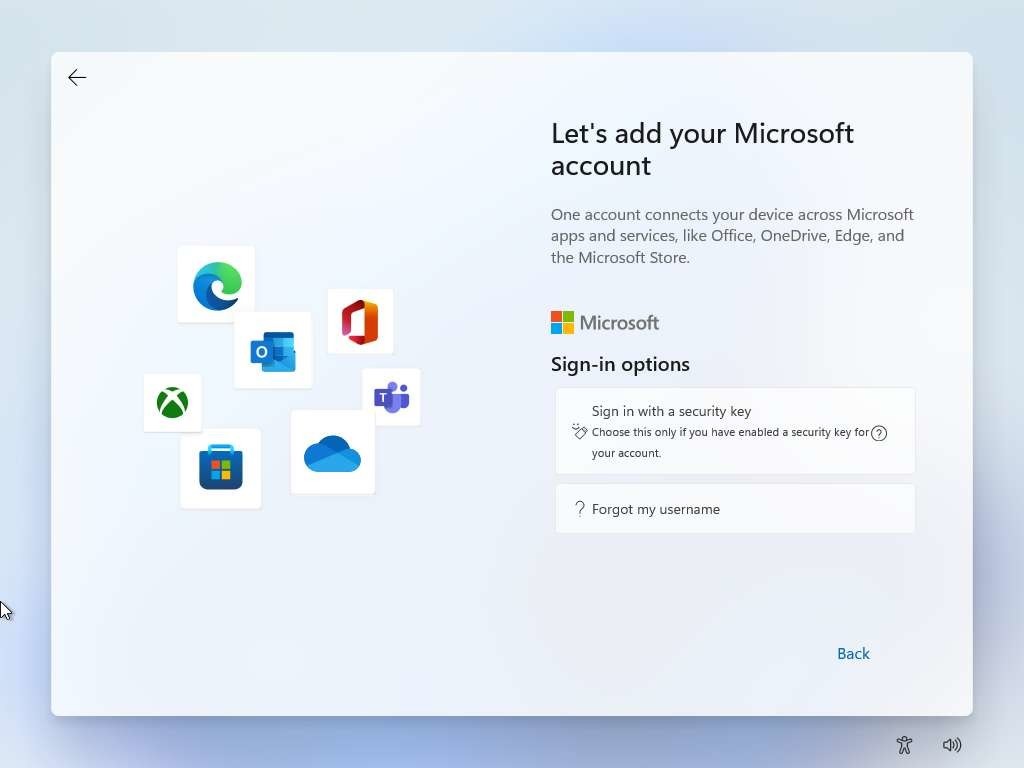 At this time, it is possible to work around this request by entering a non-existent email address and password, which will lead to an error. After that, the user can click on the “next” button and create a local account, but Microsoft will probably remove this quickly.

Although very annoying, this move by Microsoft should not surprise users. When was the last time you used your mobile phone, be it Android or iOS, without first connecting it to the appropriate email account?

This is simply a trend in the industry, and all the most prominent companies are striving to create their ecosystem and keep their customers within them. Apple is undoubtedly best known for this, but Google is not far behind either, although Android is, in principle, an open-source operating system. Somehow, Microsoft got into this story at the latest, so it may be surprising the necessity of creating their account.

And there are Windows users who are used to having a choice. Not all the benefits of creating a Microsoft account, such as the availability of services like Your Phone, OneDrive, and others, are likely to force them to change their minds. Linux remains like that; we will see whether this move by Microsoft will trigger a massive avalanche of discontent or not.

Windows 11 new feature: Search engine in the middle of the desktop

Some of new features on One Outlook e-mail app