Significant improvements are coming in iOS 16

The next major version of Apple's iOS operating system could implement "significant improvements," according to Mark Gurman. 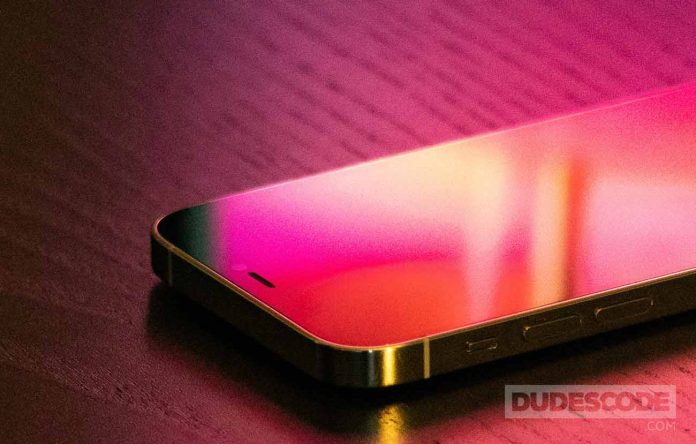 Mark Gurman, in his latest analysis, points out that he expects iOS 16 to have an update for notifications, as well as a new set of functions related to monitoring health parameters.

However, those who might have expected to see the redesign of iOS will be disappointed because it is allegedly not in the plan for this version of the iOS

“I do not expect a complete redesign of the iOS interface, although there have been no major changes in this field since the iOS 7 version, which was released almost 10 years ago,” Gurman points out.

For now, there is not much information about Apple’s plans, when it comes to the company’s other platforms, such as watchOS and macOS.

Apple will launch its operating system exchanges (iOS 16, watchOS 9, and macOS) during its WWDC 2022 conference, which will be held from June 6 this year.