Could the iPhone 15 arrive with a periscope camera?

Apple is apparently planning to bring a periscope telephoto lens sensor to its 2023 iPhone line. It is rumored that the company has signed a contract with a lens supplier that will produce these sensors for its future iPhones, starting with the iPhone 15 series.

According to TheElec, South Korean company Jahwa Electronics recently announced plans to spend more than $ 150 million to build a plant that produces new OIS (Optical Sensor Stabilization) actuators. This is significant given that Apple previously visited the new facilities during the first half of last year.

In other words, it is very likely that a large investment will arrive as part of the deal, which means that the giant from Cupertino will soon acquire these new OIS actuators next year. 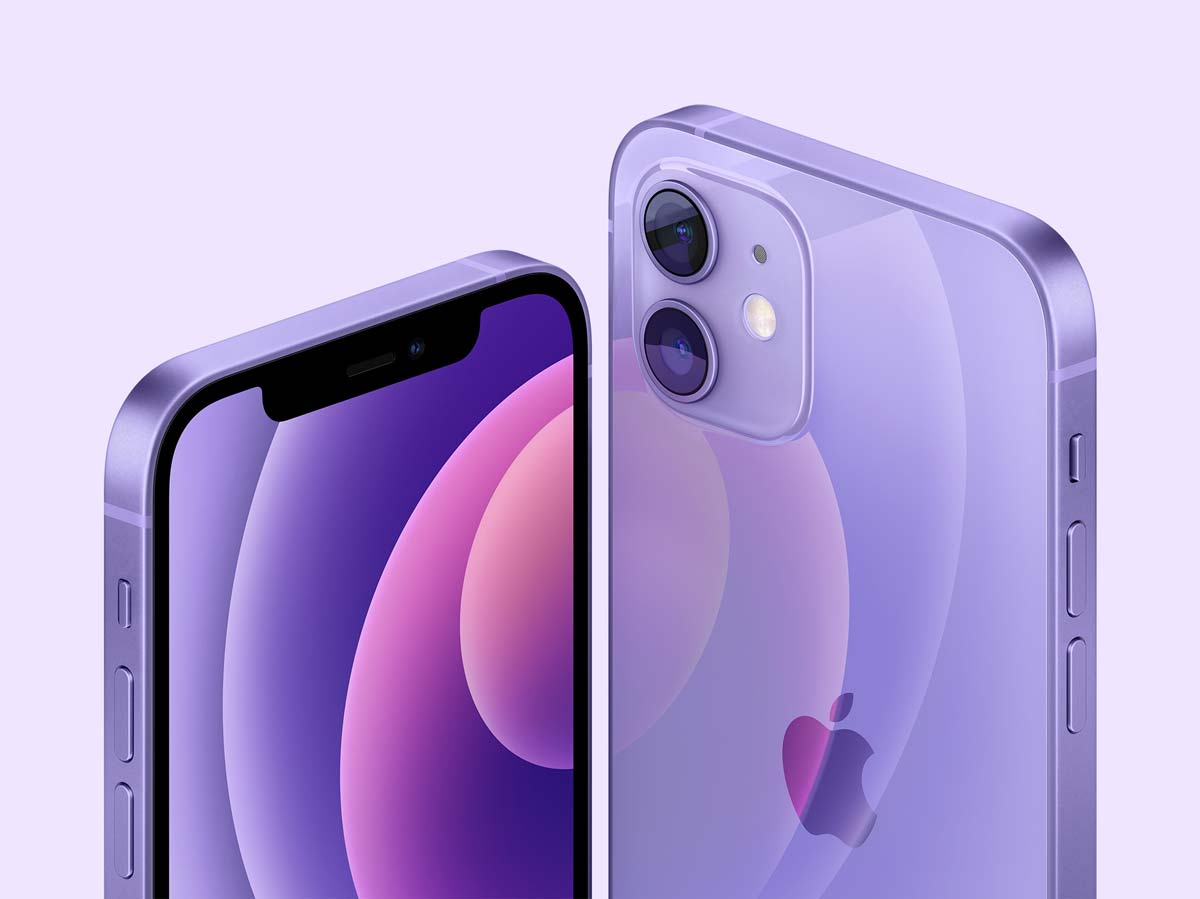 This timeline puts it in line with the iPhone 2023 series – iPhone 15. For those unaware, the iPhone manufacturer typically asks its suppliers to build a dedicated product line that is exclusive to the parts it procures from them. But the new site planned to be built in Gumi will have to be approved by Apple, and it could take a year to complete.

There has been talking for some time that Apple will bring a periscope telephoto lens for its smartphone, so it won’t be an exaggeration to assume that next year’s iPhone 15 could be the one to have this camera technology.

Early reports also hinted that the iPhone 14 Pro could be launched with this sensor. Although, recent reports suggest that this will not be the case. For those unaware, a periscope telephoto lens usually provides further zooming capabilities due to the “folded” telephoto setting inside the smartphone (expected magnification is 5 to 10x). So, we can expect a higher optical and improved hybrid zoom on future iPhone models.