Nearly 12 months after Apple introduced the new App Tracking Transparency feature, a new analysis predicts that advertisers will see a big drop in revenue in the second year as well. 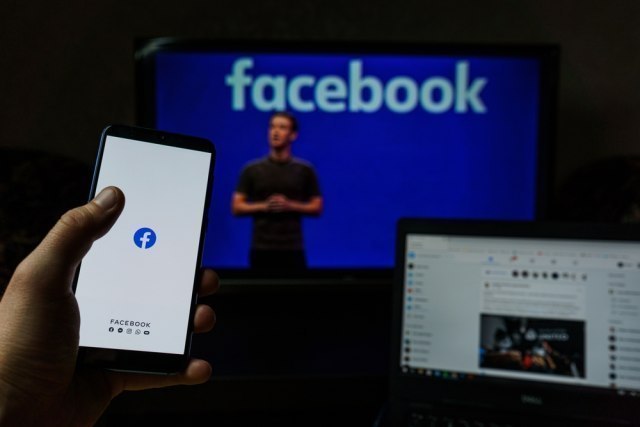 App Tracking Transparency (ATT) on iOS is from 26.04.2021. Soon after the introduction, large companies that rely on advertising revenue felt the impact of ATT. The latest analysis predicts that Facebook, YouTube, and others together will lose about $ 16 billion due to ATT. It is estimated that by the seventh month of this year, companies will have a drop in ad revenue of 15% to 20%.

Mark Zuckerberg reported that his company will experience a 10 billion drop in revenue in 2022 due to ATT, but that number could be even higher. Snapchat, for example, recorded a 25% drop in stock prices in October last year due to fears about the impact of ATT.

In its latest analysis, research firm Lotame says ATT will continue to have a big impact on advertisers, but it is gradually declining. In addition to ATT, Apple has introduced changes to IDFA (Identifier for Advertisers) technology but has introduced new frameworks to help advertisers.

Lotame reports that ATT will continue to have the biggest impact on Facebook. Of all the companies, Facebook makes up as much as 81%, which means an estimated $ 12.8 billion loss for this company. The rest of the lost revenue will go to Snap (546 million), Twitter (323 million), and YouTube (2.2 billion).

Lotame says Snap and Twitter have largely begun to adapt to the use of new measurement systems imposed by Apple, but that Facebook is trying to do the same. Facebook is also working to provide new tools to advertisers.