EU: Cryptocurrency transactions will not be anonymous

The European Parliament's Economy Committee has approved a proposal for new anti-money laundering rules, including the abolition of anonymous cryptocurrency transactions. 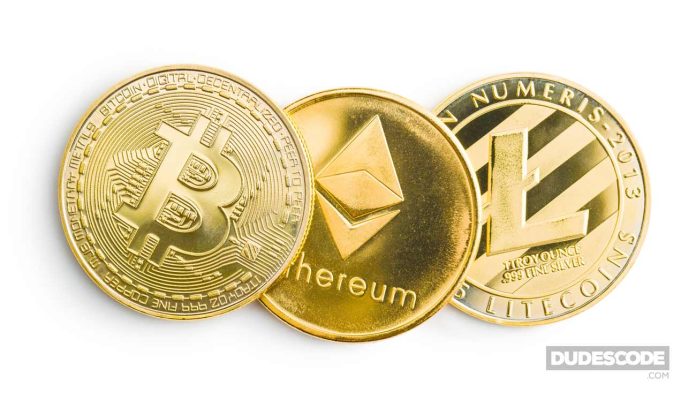 Currently, there are no rules at the EU level that would allow money flow to be monitored when it is transferred from one user to another via cryptocurrencies and other digital tokens. For this reason, an initiative has emerged in EU legislative institutions to write such rules, and the first proposal this week was approved by the European Parliament’s Committee on Economy.

This regulation is part of a new package of EU laws dealing with the prevention of money laundering, and concerns anonymity in transactions in cryptocurrencies.

According to the proposed rules, all transactions related to cryptocurrency should include data on sources and users of assets, and this information should be available to the competent authorities. The rules will also cover transactions carried out through intermediaries, but not those directly between cryptocurrencies, from one private user to another. The aim, European lawmakers say, is to ensure transparency and traceability of transactions, as well as block illegal or suspicious ones.

If this proposal passes, cryptocurrencies and other intermediaries will therefore need to have information on who conducts transactions on their platforms, even the smallest ones, and will have to share data with authorities and regulators who request them to do so.

No anonymous and small payments
Thanks to its speed and virtual nature, say the European Parliament, payments in cryptocurrencies easily bypass today’s rules on the minimum amounts of transactions that are monitored. For this reason, the new regulatory proposal abolishes the minimum threshold for exceptions – meaning that all cryptocurrency transactions should be registered and linked to the identities of the sender and payee.

Crypto-assets, including bitcoin, are digital assets that keep making the news.

Why and how does EU want to regulate them?
Read more ↓

The Parliament will also demand that the European Banking Authority (EBA) establish a public register of cryptocurrency businesses and services, which may pose a high risk of money laundering, terrorist financing, and other criminal activities. Before making a cryptocurrency available to a payee, cryptocurrency-related service providers should, in that case, verify that the sender is not subject to any restrictions and that the transaction does not pose a risk in terms of money laundering or terrorist financing.

Protection of ordinary users, prevention of crime
Ernest Urtasun, co-rapporteur for the proposal, said: “Illegal cryptocurrency flows are mostly undetected and pass through Europe and the world, making them an ideal instrument for ensuring anonymity. Recent money laundering scandals, from the Panama Papers to Pandora Papers, show criminals get rich where confidentiality rules allow secrecy and anonymity. With this regulatory proposal, the EU will close this loophole in the law. ”

“We should encourage the use of cryptocurrencies for people of good intentions, in a safe and correct way, but also protect ourselves from using them to finance terrorism, blackmail, or money laundering,” said another rapporteur, Assita Kanko.

The European Parliament is due to vote on the proposal in April, once it is in line with the governments of all member states.

The huge decline in the crypto market continues