Currently, if you own an iPhone but have also bought one of the best Android phones, transferring data from one device to another can be a nightmare. Fortunately, that could change soon. 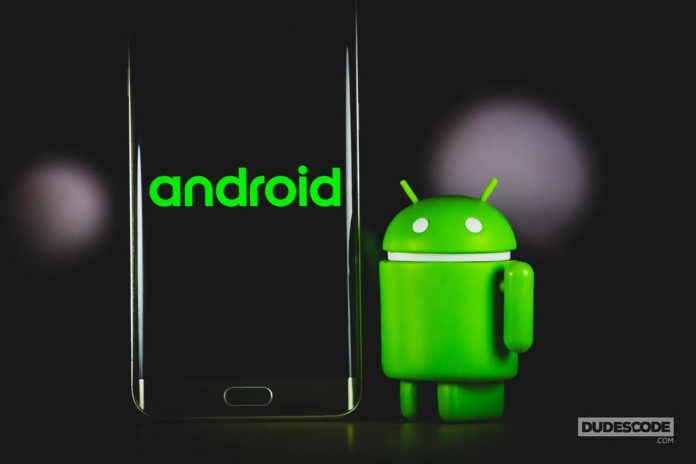 Google seems to be working on the “Switch to Android” application, which will make it much easier to send important files from iPhone to Android device – just as it is possible from Android to iOS.

The information was published by the 9to5Google, which had the opportunity to test the application for some time. The website has revealed an app that you can download to the iPhone, and it is expected that it could have an Android counterpart when it is officially released.

It is not yet known when the “Switch to Android” application could be released, but as 9to5Google managed to download and use it, it seems that it is almost ready for release.

Given how annoying it has been to send data from iPhone to Android before, the new app will be a useful tool for those switching from the Apple ecosystem to Android.