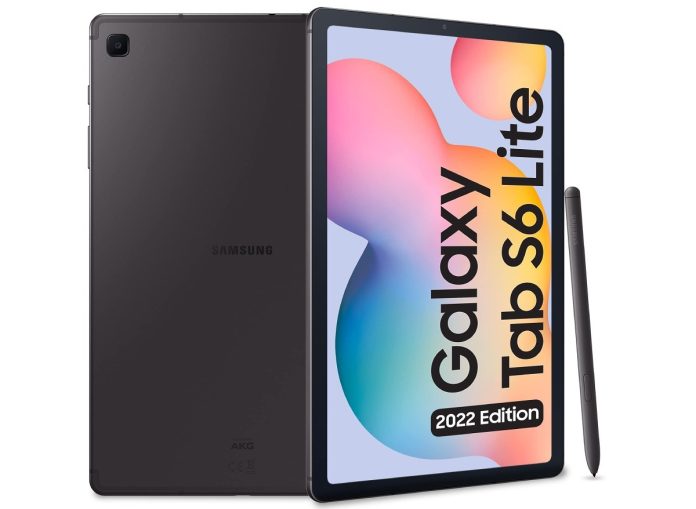 The main differences between the original and the new model are the chip and the Android version. Thus, the Samsung Galaxy Tab S6 Lite (2022) is powered by Qualcomm’s Snapdragon 720G chip, unlike the original model powered by Exynos 9611. This means that the tablet will bring better CPU and GPU performance.

The Samsung Galaxy Tab S6 Lite (2022) comes with the current Android 12 and Samsung’s One UI 4.0. The original Samsung Galaxy Tab S6 Lite was introduced with Android 10 and has already received two major Android upgrades – Android 11 and Android 12. This tablet qualifies for another major upgrade (Android 13). Therefore, it is expected that the new version of this tablet will receive three major Android upgrades, which means that it will also get Android 15 in the future. 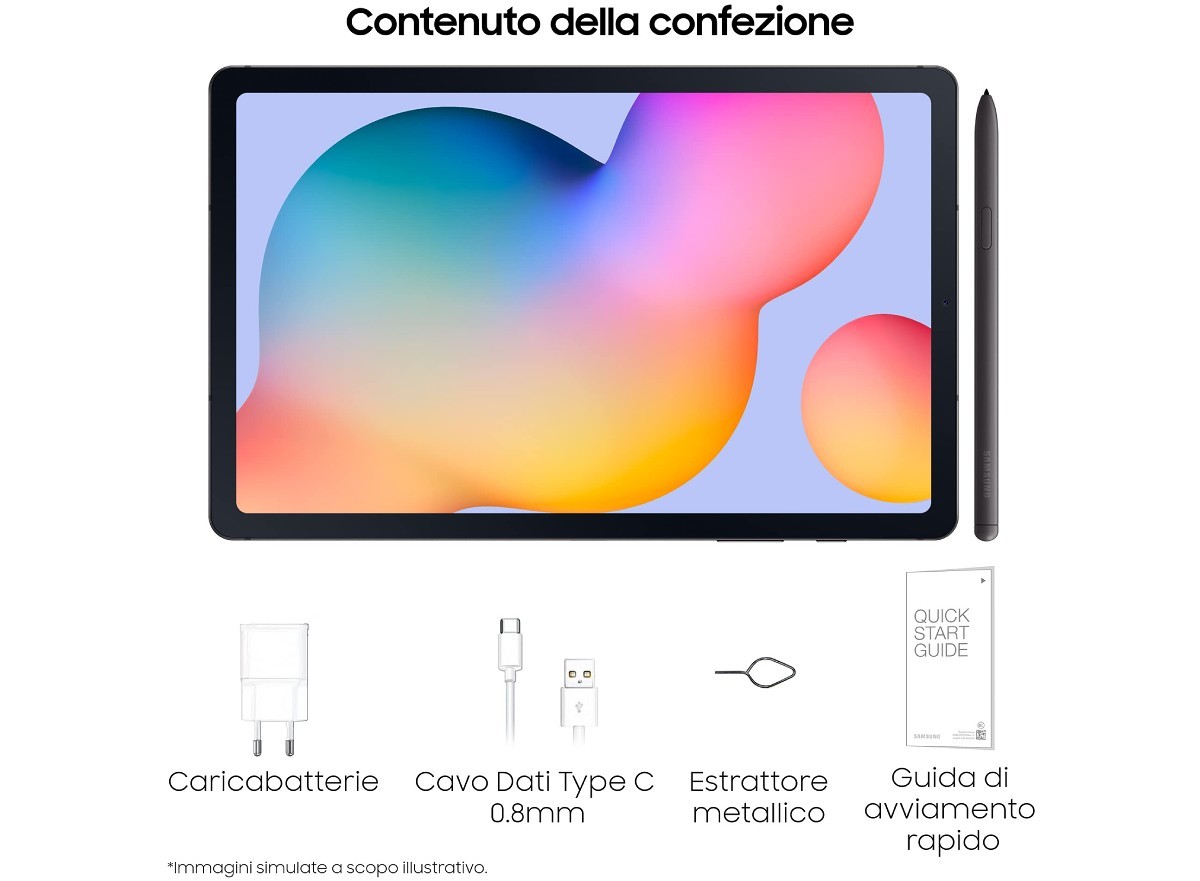 The rest of the specifications are identical, and this includes, among other things, a 10.4 ”IPS LCD screen, S-Pen support, 7040 mAh battery, 3.5 mm headphone jack, 8 MP primary camera, and 5 MP front camera.

The Samsung Galaxy Tab S6 Lite (2022) is already available for pre-order on Amazon Italy for € 400. It is a model with 4 GB of RAM and 64 GB of internal storage, and this is 20 euros higher than the starting price of the original Galaxy Tab S6 Lite. Deliveries and open sales will start on May 23.

Will the Samsung S25 have a dedicated processor?