Intel’s new processor release plan has emerged, giving us insight into what we can expect from the company in the coming months. The Intel Alder Lake-S is expected to arrive a little earlier than expected, and the roadmap shows plans for release during the third quarter. 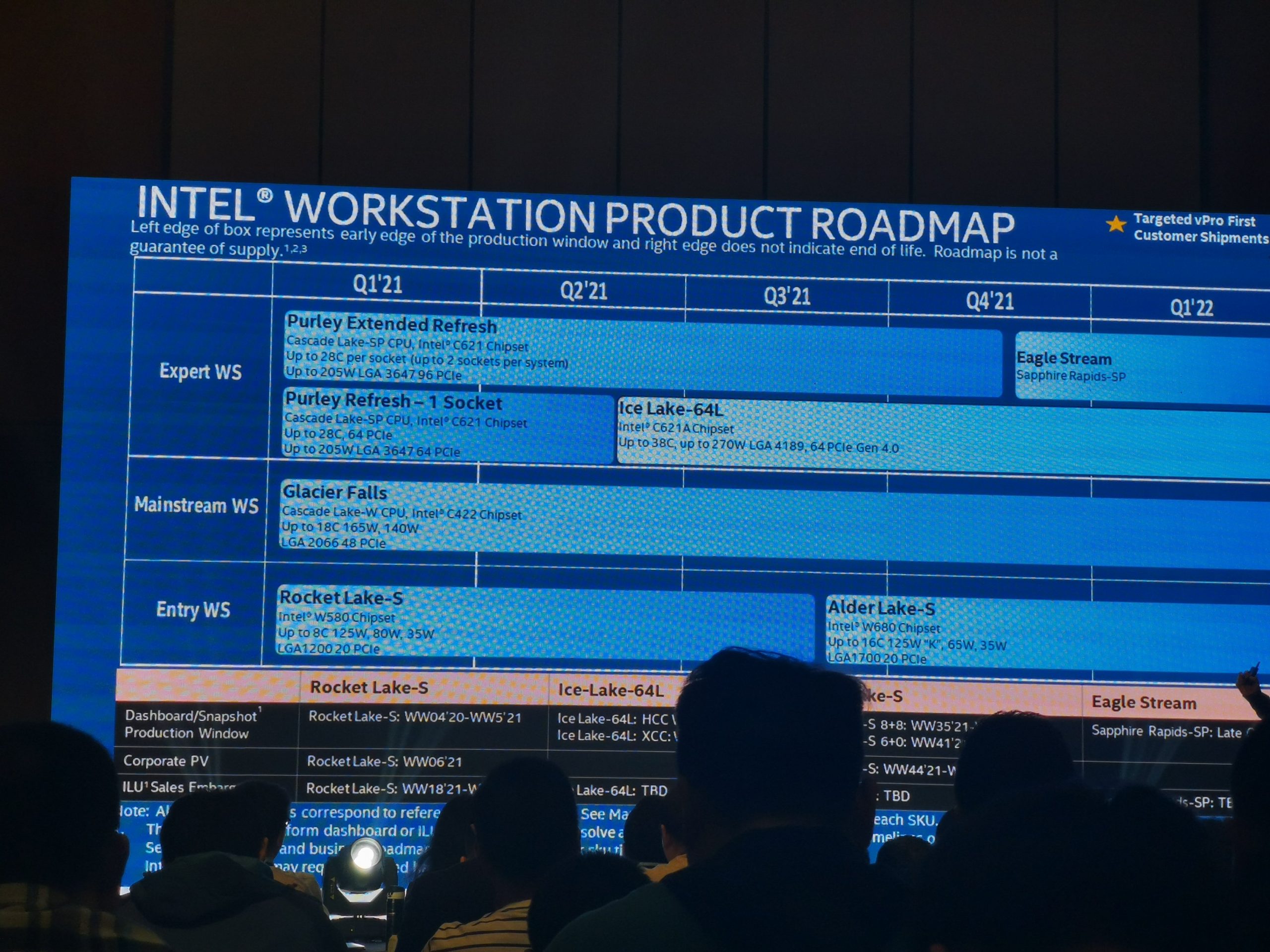 The roadmap has published by leaker @9550pro and applies to Intel workstation products, divided into Expert WS, Mainstream WS, and Entry WS sections. The announcement of the Alder Lake workstation platform during the Q3 2021 period is indicated.

You can now iCloud Lock your AirPods

World of Warcraft: Burning Crusade Classic expansion will be launched on June 1st